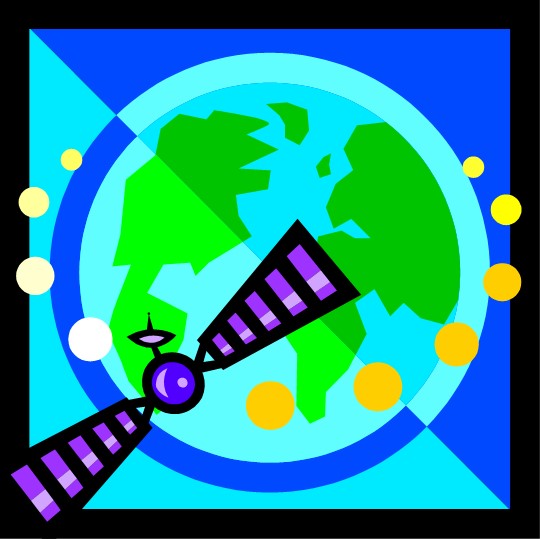 This is a very interesting opinion piece posted on January 16:  “U.S. in Space: Superiority, Not Dominance,” written by Mr. Travis C. Stalcup for The Diplomat.  I agree with his overall viewpoint about the need for a United States’ space policy.  But I’m not sure I agree with the options he presented.  He believes there are three policy options for the United States to choose from:  Do nothing; Space Dominance; and Space Superiority.  There doesn’t seem to be a great definition of what space dominance is in this post.  And his definition of space superiority seems to be VERY aggressive.  It seems to suggest intimidating the Chinese more than the US ever did with the USSR.

He also makes the mistake many other wonks make—treating space as if it were some sort of static area.  Space is dynamic.  Worse than that for those who thrive in absolutes:  For “space control” purposes, space is nearly infinite—it’s more 3-D than an expensive movie.  Nothing sits still because of the tremendous forces at play in space.  So, to treat space as a static area is to ignore the “island-hopping” lessons the US Navy used to great effect in World War II.  Rapid flexibility is a key ability we need to incorporate into US space doctrine.  We don’t have that right now, but there’s no reason, aside from money, that we can’t build up that capability.  We can’t, and shouldn’t, build a Maginot Line in space (**sigh** REALLY!!  You don’t know what a Maginot Line is?  Click on the link now or Google it.  It’s amazing, but it was futile.).

The tone of the post seems almost panicky.  It also seems shortsighted.  This is because the author does not give the emerging private space companies acknowledgment or credit for some of the amazing things going on in that sector.  Nor how they can possibly help contribute towards a perhaps healthier, flexible, broader, base on which to build space superiority.

This is a topic near and dear to my thoughts.  I will eventually write more about space power and theoretical applications.  But not today.  In the meantime, read the article, if you’re interested in space doctrine.  It’s at the very least, some exotic food for thought about space doctrine.