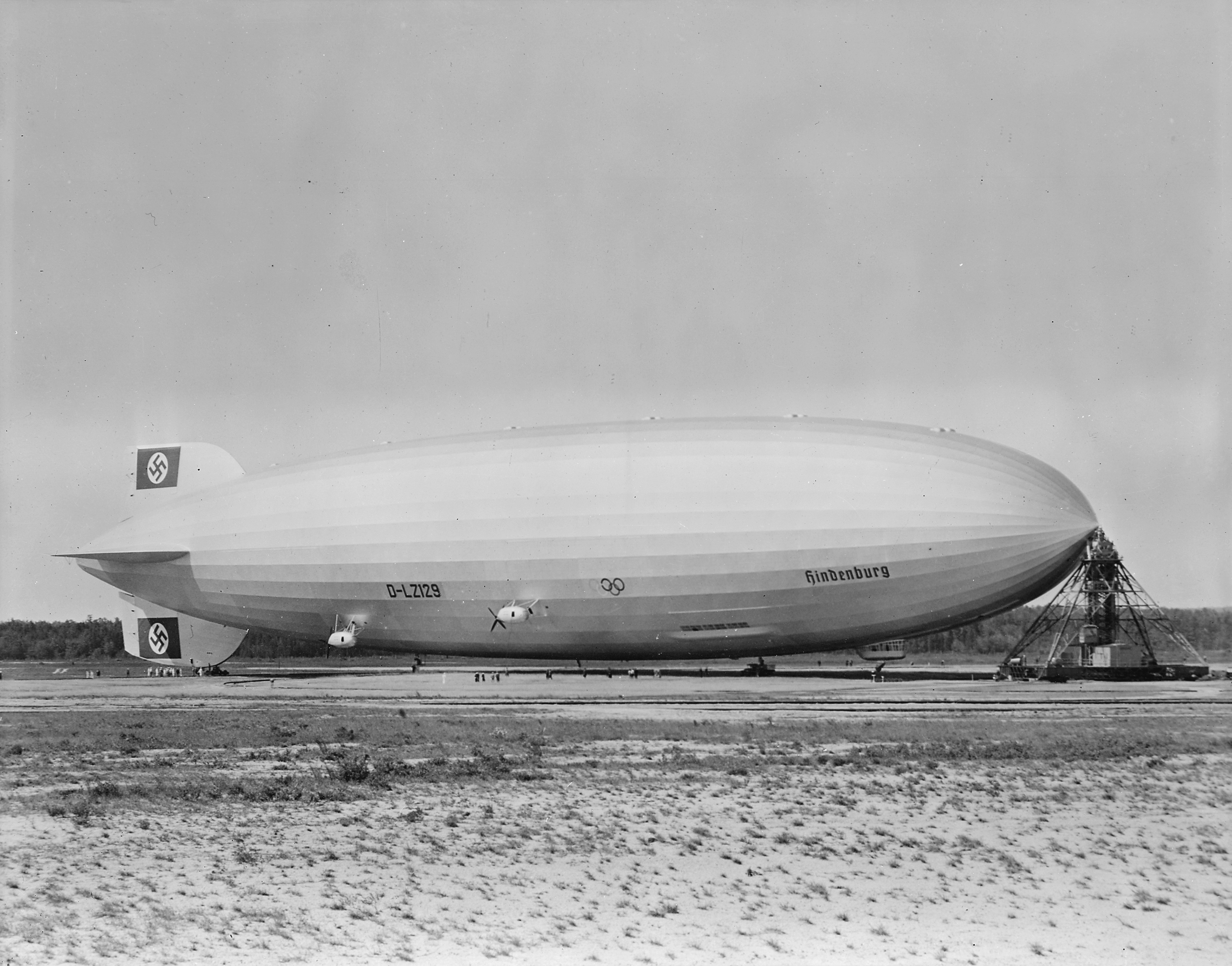 From childhood, I’ve had this weird fascination with dirigibles.  Not blimps, but dirigibles.  The kind of airships people associate with the words, “Oh, the humanity!!”  In spite of the horrific Hindenburg episode, I always thought the zeppelins produced in Friedrichshafen, Germany, were always majestic in movement.  It also looked like a relaxing and luxurious way to travel. 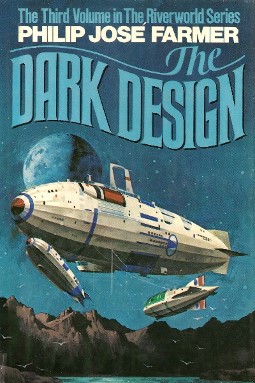 My fascination with dirigibles was boosted by Philip Jose Farmer’s Riverworld series book, The Dark Design.  It involves historic figures such as Samuel Clemens, Sir Richard Francis Burton, Cyrano DeBergerac, and King John of England.  It also involves some very advanced zeppelins.  On another planet.  The whole series is a fun read, but The Dark Design is probably my favorite of the series.

Why all this writing about zeppelins and science fiction stories?  Simple–this Motherboard post is about dirigibles as possible alternatives to satellites.  There are a few things we use satellites for that can actually be done a little bit better and cheaper if they were done by airships.   Consider the fact that a United Launch Alliance (ULA) rocket launch of a satellite costs at least $425 million.  And of course the satellite itself costs a bit more.  So there’s incentive for companies to find less expensive options.

If an airship can cost “just” a couple of million dollars, at least according to the article, then there’s savings to be had.  And  the icing on the cake is the airship will probably do a few things a bit better than a satellite.  The thing is, I’m not sure the right players are involved in the discussion for inexpensive zeppelins.

The two companies identified in the post as interested and involved in future airship discussions are:  Lockheed Martin and Northrop Grumman.  These are companies that have big stakes in the space arena.  Some are even associated with making space more expensive.  Lockheed Martin for example is involved in the tremendously expensive, and poster-child of cost overruns, satellite program:  SBIRS.

Lockheed Martin is also half of the aforementioned ULA partnership.  ULA is responsible for making launch more expensive (even if they say they aren’t).  There’s no reason to think Lockheed Martin won’t be successful in jacking up the price of dirigibles either, if they can spread out the work in a few critical states.

In my happy world, I’d like to think dirigibles are making a comeback.  Hopefully not just for satellite replacements, but for travel, too.  For now, I think I’ll just read The Dark Design again.