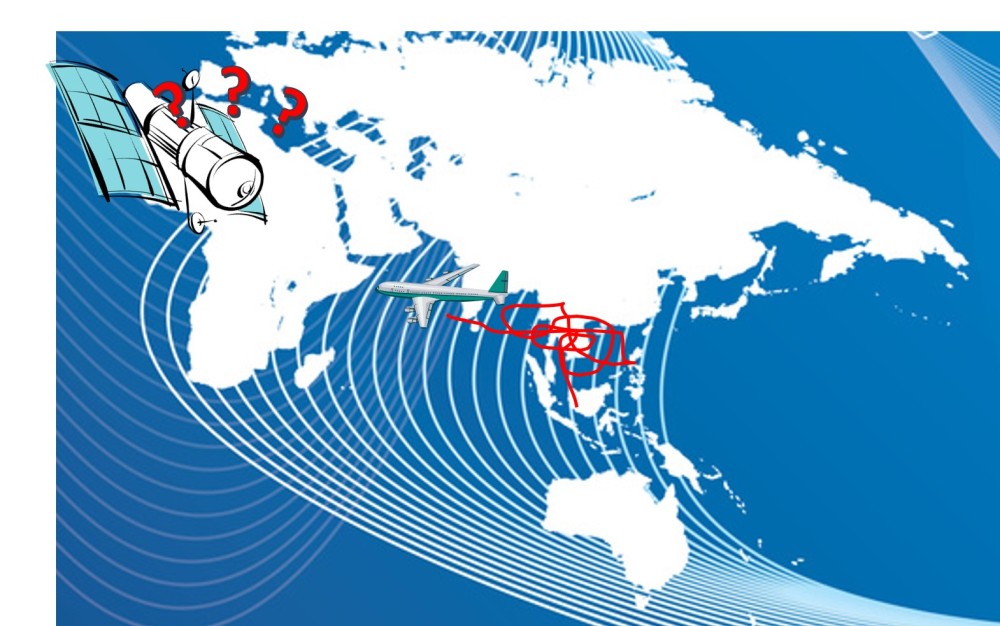 The Atlantic’s Ari Schulman has a terrific explanation regarding Inmarsat’s analysis of the “pings” their geostationary satellite received from Malaysian Airlines flight 370.  Of more interest, the article also talks about why Inmarsat’s analysis may be incorrect.  There are some puzzling problems with the data Inmarsat produced.  The “ping” doppler values appear to be positive, when they should be negative.  The aircraft itself was said to be moving, when in fact it was still sitting at the airport, which means the “ping” values should have been near zero.

The upshot of all this is that a lot of people, including the Malaysian government, relied on Inmarsat’s analysis to figure out where exactly to look for the missing airliner.  But if Inmarsat’s analysis is incorrect, as the article is arguing, then perhaps everyone is looking in the wrong ocean.

According to the post, Inmarsat is fairly confident in their analysis of the airliner’s “pings.”  But the inconsistencies in their data imply to other analysts (who aren’t working for Inmarsat) that there’s no reason for that confidence.

I am unsure why Inmarsat doesn’t bother to clarify what they’ve done, going step by step.  Perhaps it’s because such an explanation might shed light on a capability which they are trying to keep secret?  There should be some kind of transparency that allows for the vetting of their analysis methods and data production.  Hopefully Inmarsat will come forth and present how they did what they did.

If you are curious about Inmarsat’s analysis, as well as The Atlantic’s, then please read the article.