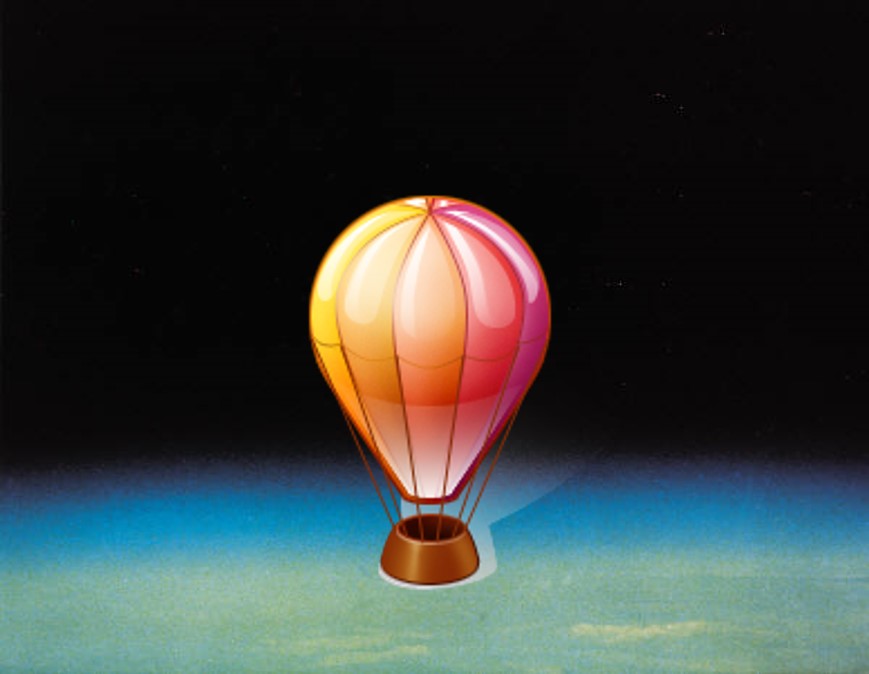 I’ve written posts in the past regarding World View Enterprises, Inc.’s, plans to get a balloon to “near-space.”  Such plans are decent and less expensive alternatives to riding on Virgin Galactic’s SpaceShip Two.  At least until XCOR Aerospace gets its act together.  Most recently, I wrote about World View’s design challenge, which just ended this week.  But on June 18, the company actually flew one of their very small balloon prototypes on a test run.  You can see a video with excerpts from the test below, thanks to Geobeat.

According to this Space.com article, the balloon floated 120,000 feet above the Earth’s surface.  Then it floated down to only 50,000 feet above the Earth’s surface when a parafoil brought it down to Earth safely.  It took a few pictures during the flight and the whole test lasted only five hours.  The post notes that equipment tested were things like the ground equipment (probably communications, GPS tracking, and such), the guided landing system, and a backup parafoil.

It’s a simple but neat idea.  Unfortunately, it still won’t garner World View’s passengers any “astronaut wings” because the balloon and gondola won’t be going high enough above the Earth.  I still also must wonder about the very narrow customer segment this is aimed at.  The advertised price to ride in this high-tech space balloon is $75,000.  That’s a very high price, even if it’s less than the cost of Virgin Galactic’s $200,000 per seat.  I would definitely want to earn astronaut wings for $75,000.  But as I’ve noted before, if a person has health problems, such as a heart condition, or just doesn’t like all the noise and acceleration of riding on the front of a rocket–even if its shaped somewhat like an airplane.

At least World View is making more concrete progress with this idea.  And while they didn’t mention to Space.com’s writers whether their tests of the equipment were successful, they probably learned a lot with this test flight.  No word on whether there’s a bathroom on board.  It’s gonna be a long flight either way.

Home is where our story begins.