Posted on October 13, 2014 by themadspaceball 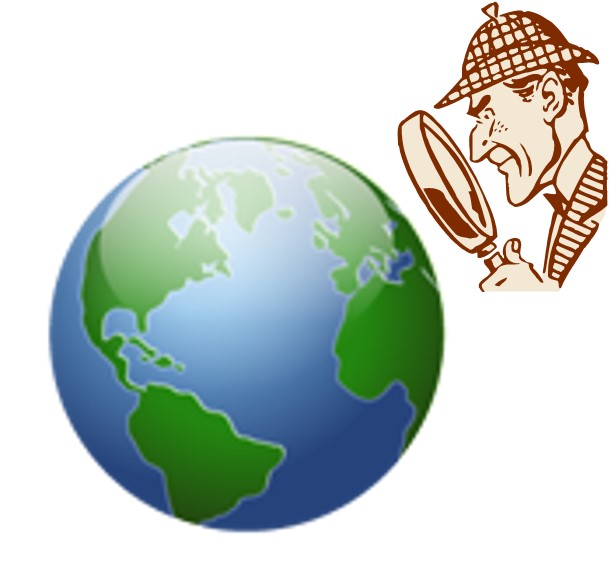 This is an odd business opportunity, and one which Air and Space Evidence Ltd. looks keen and ready to exploit.  Their work seems to identify a gap that civil local government services haven’t yet addressed:  solving crimes using Earth Observation imagery.  The company isn’t just focusing on capital crimes, such as murder (although this NewScientist story talks about a murder-solving attempt).  The company is also looking to solve other sorts of mysteries.  If the mystery occurred at a time and place in which an Earth Observing satellite happened to be looking, then there may be a chance to get evidence and analyze it.

This seems to be one of the big services Air and Space Evidence offers:  contacting the owners of the satellite data, getting it, and then interpreting the data.  This way, customers who aren’t necessarily familiar with Earth Observation companies, don’t really have to be.  Air and Space Evidence will do that work, and provide other space-related expertise for them.

Another issue, which is not quite obvious to anyone who has not worked with imagery–making sure the imagery can be authenticated and used by the courts.  It seems that some artifacts and imagery accuracy could be questioned by the courts, who could toss out the imagery if they thought it was tampered with or junk.

This “authentication” may actually be a higher standard than what is required by government customers, like the US government, when imagery is analyzed and interpreted.  It’s not that the current crop of imagery analysts are inept–there are analysts in private companies and government organizations who are very good at interpreting Earth Observation data.  But a third party might be a good idea as a business practice soon.  A preferably unbiased third party could examine the data, give it a good analysis to see just how well it holds up, then “certify” it.

With the very quick expansion of imagery satellites and payloads orbiting the Earth for private companies, the work that Air and Space Evidence is attempting to do looks like a very smart grab at an opportunity that can potentially be very rewarding.  There will very likely be room for others.